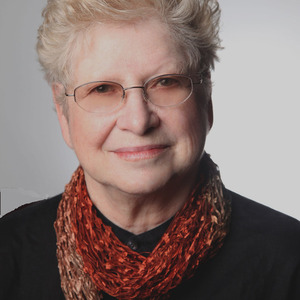 Marilyn Henrion was recently honored by the Smithsonian Institution by being invited to submit her papers and sketchbooks for inclusion in the Archives of American Art. The award-winning works of this Cooper Union graduate and lifelong New Yorker are included in museum, corporate and private collections worldwide and have been exhibited throughout the U.S. and abroad. Her art quilts have also been featured in numerous publications, including “Women Designers In The U.S.- 1900-2000”, published in 2001 by Yale University Press. Among the grants she has received, was one awarded in 1996 by The Artslink Partnership, devoted to fostering excellence in the arts between the U.S. and countries of the former Soviet Union. In 2005, she was awarded a Fellowship by the New York Foundation for the Arts.