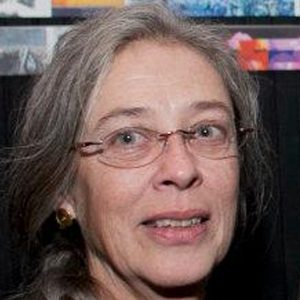 Susan Jacobs is a Brooklyn-based photographer who exhibits in juried and invitational group shows nationwide. Her work is included in large-scale public installations in Brooklyn, NY (Works in Progress 2011) and Seattle, WA (City Panorama 2012). These images are from two series of photographs (Tropicals Ascending, Tropicals in Decline; Household Cosmology) awarded as Official Selections in the 2011 Prix de la Photographie, Paris (PX3).