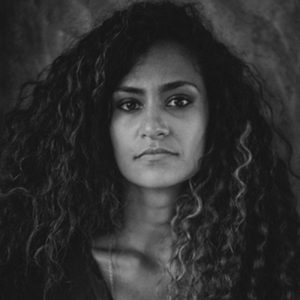 Photographer and New Yorker, filmmaker of Swedish / Eritrean origin, Malin Fezehai works between America, Africa and Europe. Her career began in her home country, Sweden, before moving to New York to attend the International Center of Photography. Her work focuses on migrant communities around the world. She filmed the sinking of the Kiribati archipelago. She documented child labor in Ethiopia and women’s lives in the civil war in Sri Lanka. In 2014, her report on African asylum seekers in southern Israel detention centers was published in the TIME magazine. She is among the winners of the World Press Photo 2015 and the Wallis Annenberg Prize. Her photo depicting a wedding of Eritrean refugees in Israel was the first image taken with the iPhone to receive a World Press Photo Award. The Photo District News named her among the 30 emerging photographers of 2015.