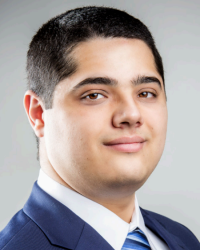 Stefano Pace lives in L’Aquila and is a self-taught cartoonist. During the day he works as a software developer while at night and in his spare time he leaves the digital world and is armed with paper, pen and colored crayons to draw characters who seem to suffer the weight of gravity, champions of a type of nonsense comedy. His strips deal with issues by staging an absurd theater, in which the narrative is harsh, imbued with cynicism and disillusionment, punctually without a happy ending. For the scaffolding of the “De Amicis” school, Pace offers us “M’illudo d’immenso”: a table where his bizarre characters come out as if by magic from the open backpack of a running kid. They all have large, asymmetrical and melancholy eyes, and dress colors faded by hand with pencils … difficult to remain indifferent to them or not to feel sympathy for their surreal presence. 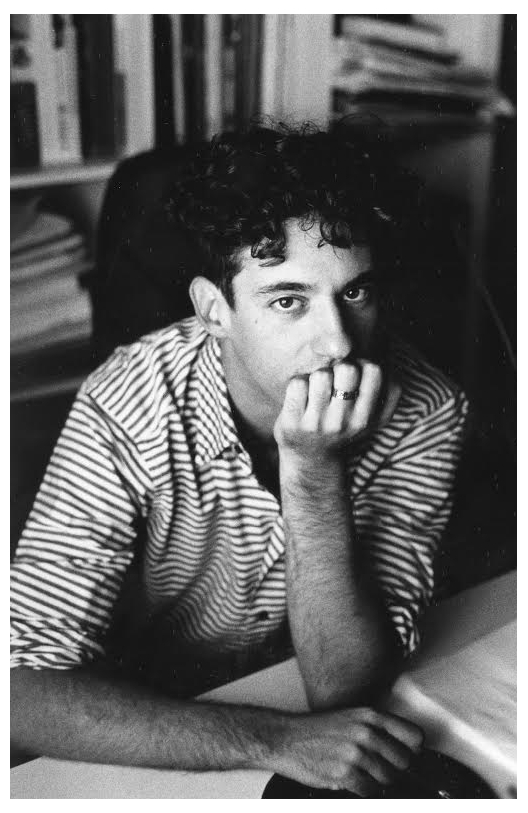 Maicol & Mirco, pseudonym of Michele Rocchetti, is a professor of comic art at the Academy of Fine Arts in L’Aquila. On this scaffolding he carries in large format a drawing taken from his famous series “The Scribbles of Maicol & Mirco”, a comic daily tragedy that takes place every day on the homonymous facebook page, recently published also on paper in the volumes ARGH and SOB. The narrative of the Scribbles is always unexpected, as if it were independent of the will of its author (or spectator) to control it. For Off Site Art, for the first time Maicol experiments with a new version of his Scribbles, isolating a single board to make it sink into the magma of passers-by’s thoughts. The stroke is, as always, a sketch on a red background, which does not rely on a preparatory drawing: fast, expressive, essential, universal. I live. It is impossible for the reader not to fall into it, feel its energy and activate his imagination to complete the missing descriptive parts.

A symbol for the De Amicis school and all the schools that have yet to be rebuilt.