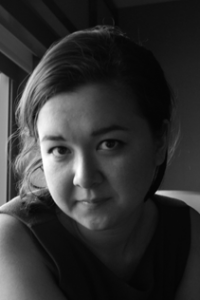 Amelia Midori Miller was born in Tokyo, Japan in 1985. She received her B.F.A. with Honors from the School of Visual Arts, NY in 2007, and an M.F.A in Fine Arts at the School of Visual Arts in 2012. She is a recipient of the Paula Rhodes Memorial Award and has participated in several international group exhibitions including “Octet” at the Pera Museum in Istanbul in 2009, as well as “Dürer war auch hier” at the PAN Kunstform in Emmerich, Germany during her residency there in 2008. She works in Brooklyn, NY. Website: http://www.ameliammiller.com