“City Canvas’’ is a 24-month pilot designed to allow the installation of temporary visual art on eligible sidewalk sheds and construction fences. We’ve worked with local communities to transform protective construction structures into spaces for temporary art installations. This is a partnership with The New York City Department of Cultural Affairs (DCLA), in collaboration with the New York City Department of Buildings (DOB) and the Office of the Mayor.

“Alive with Us” / “Vivo com Nós” created by Brazilian artist Alexandre Keto is a tribute to some of the many Black lives lost to racially-driven violence and an imagination of the futures they could have had. This exhibition is presented in partnership with Arts Brookfield and is part of CityCanvas — an initiative by New York City Culture. 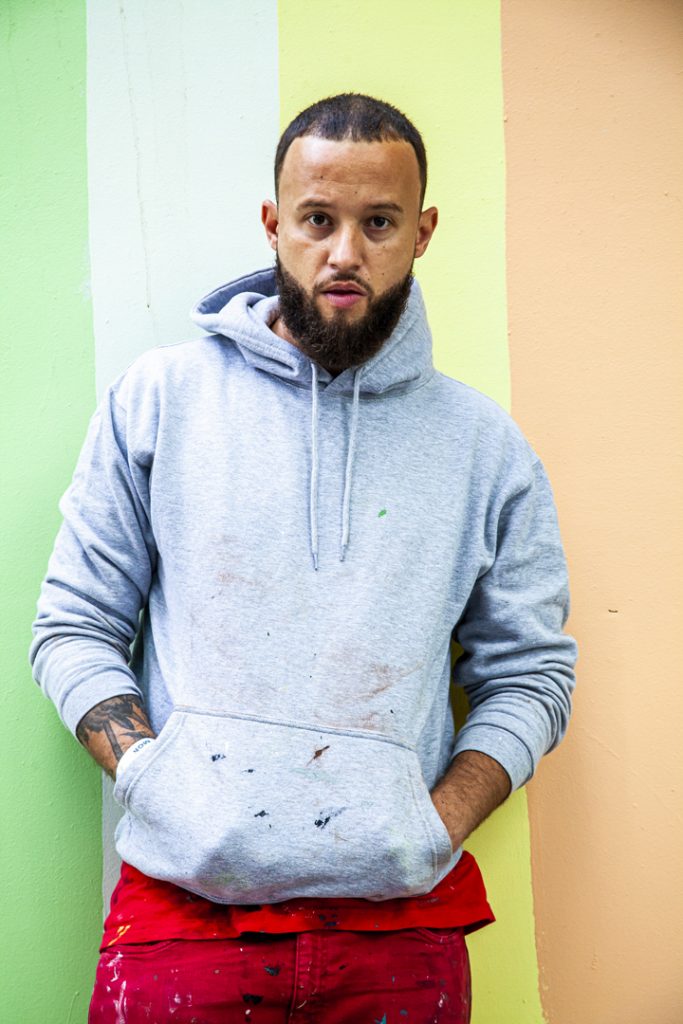 Alexandre Keto in front of his mural on 43rd Street

Starting as childhood passions, Alexandre Keto began drawing and painting as early as six years old. Growing up in Sao Paulo, Brazil, Keto’s masterpieces are heavily influenced by Samba, his spiritual Orisha worship, and by American graffiti. Samba, a Brazilian musical genre, and dance gained its roots in Africa via the West African slave trade and through religious practices of African people. Being raised as a child to take pride in the culture of Samba, Alexandre Keto connected to old school Samba the most, where the lyrics emphasized the fight of the Black movement and of Africans in a poetic manner. To pay homage to his Orisha worship, Keto honors the Orishas by painting his versions of the gods and goddesses and by preserving ancestral Yoruba traditions by finely binding them into his art pieces. It was through hip hop that Keto was embraced and started doing graffiti. Graffiti, an urban language that uses the help of the hip-hop movement to fight and look for solutions for social problems aided Keto in his search to bridge the gap between his world and how it related to the Black diaspora. 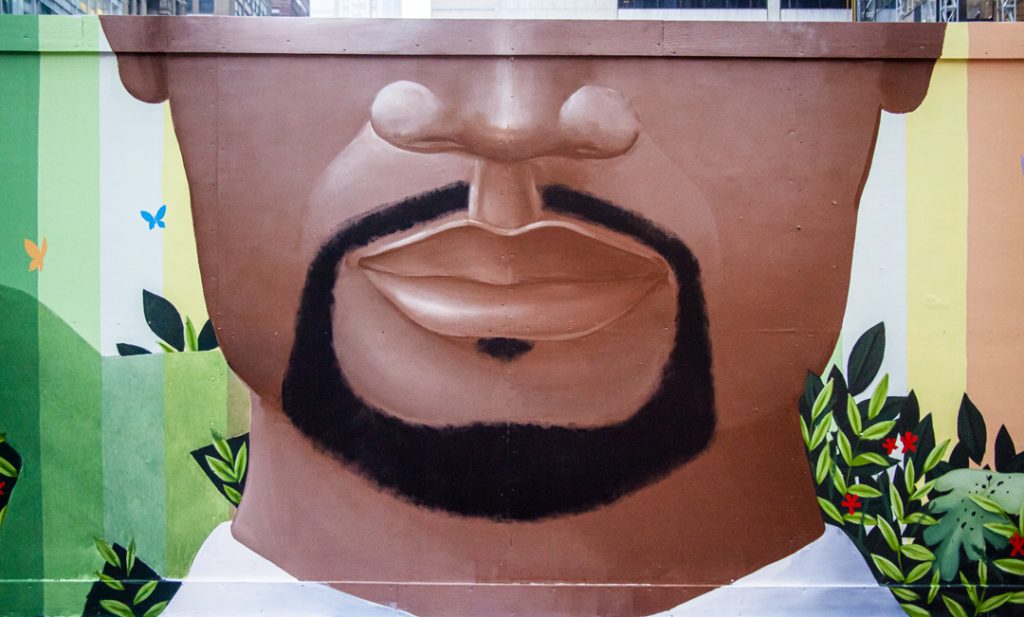 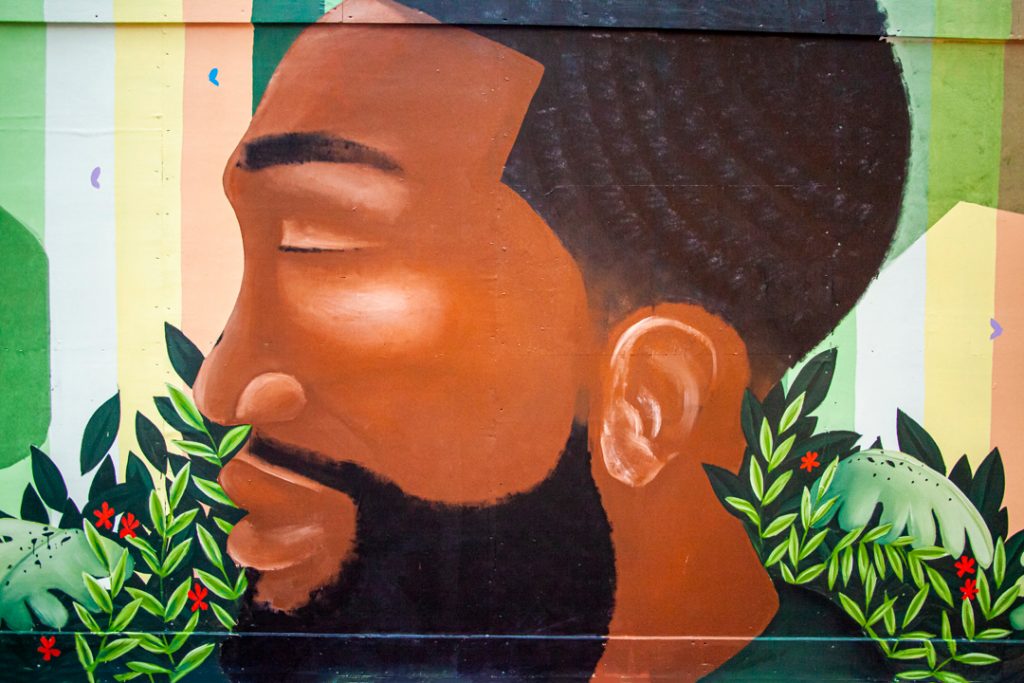 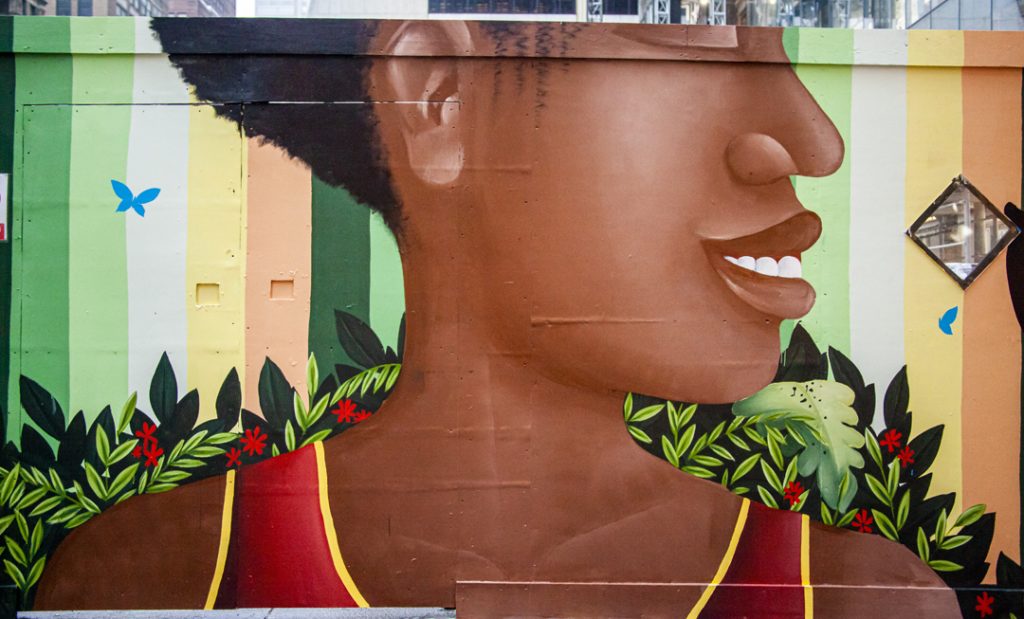 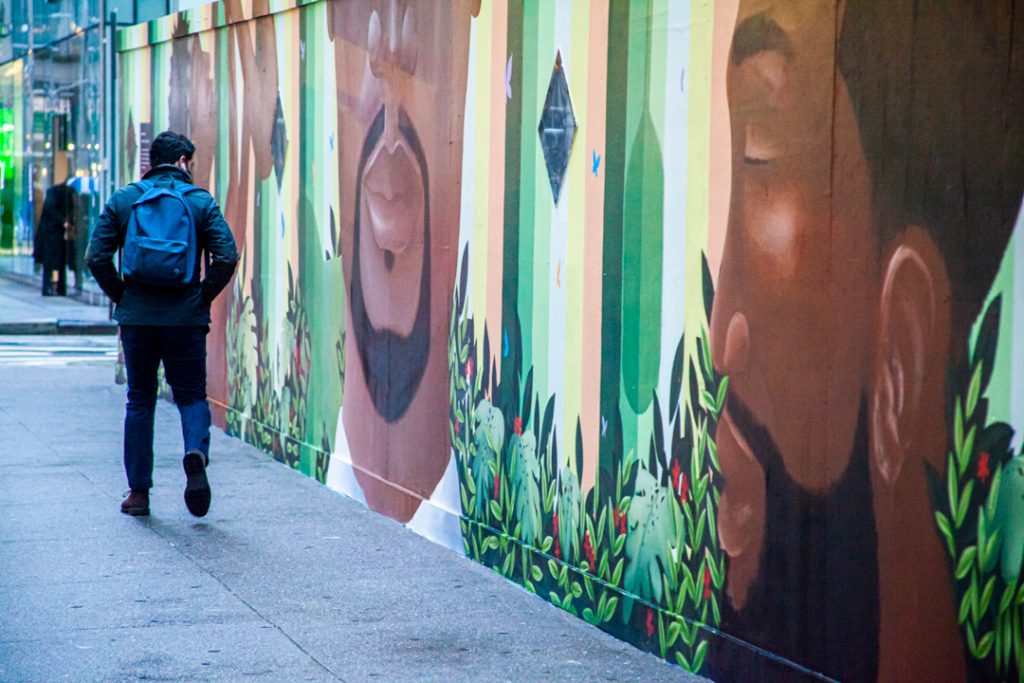 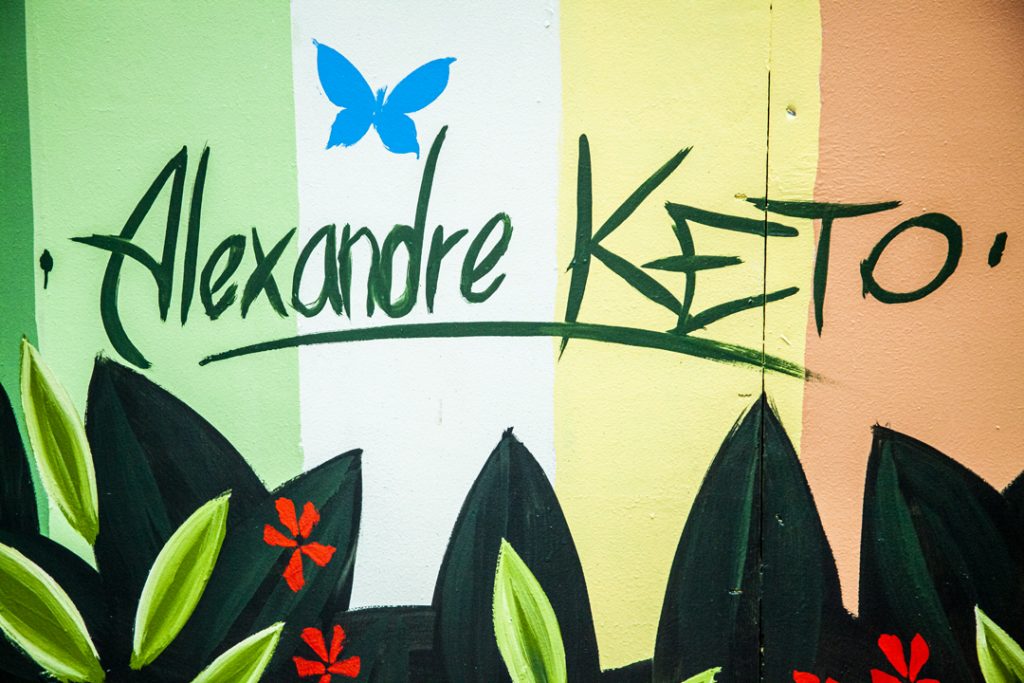 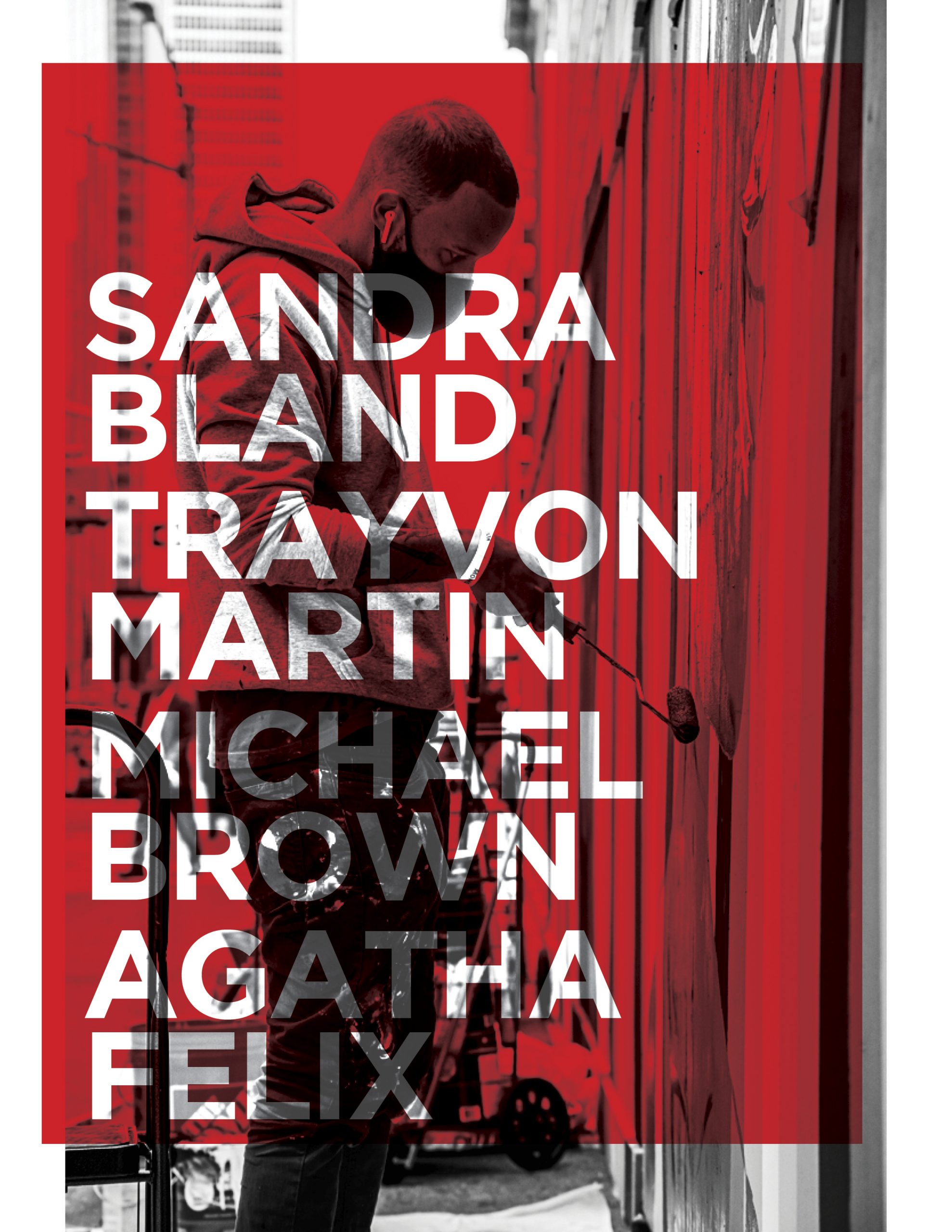