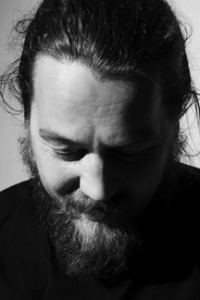 Darren Hall is originally from Huddersfield, in the north of England, but now lives and works in Brooklyn, New York. A contributor to i-D and The Last Magazine, he has exhibited in a number of UK shows and twice at Les Rencontres d’Arles.

Darren is currently working on a candid portrait project that explores the unwitting interaction of people and the constructed urban environment, whilst continuing his seemingly ceaseless sound system and Straight-Up projects. Obsessed with random encounters and phenomenal natural light he finds himself extremely busy with the abundance of both in New York City.