Robert is an Executive Vice Chairman at Cushman & Wakefield, where he focuses on investment sales in Manhattan’s Inwood and Washington Heights.

He has facilitated the sale of more than 200 NYC commercial properties for a value of $2 billion. Robert spent 13 years at Massey Knakal, which was acquired by Cushman &amp; Wakefield in 2014. Robert also gives back to the community. Previously, he was the Co-Chairman of the Catalog for Giving’s annual banquet which supported 10 charities devoted to at-risk youth. Robert was also a board member of Massey Knakal’s Charitable Foundation, and he spearheaded Massey Knakal’s involvement with Habitat for Humanity, helping to construct a home in Harlem. In 2008, Robert was named to Real Estate New York’s 30 under 30 list. 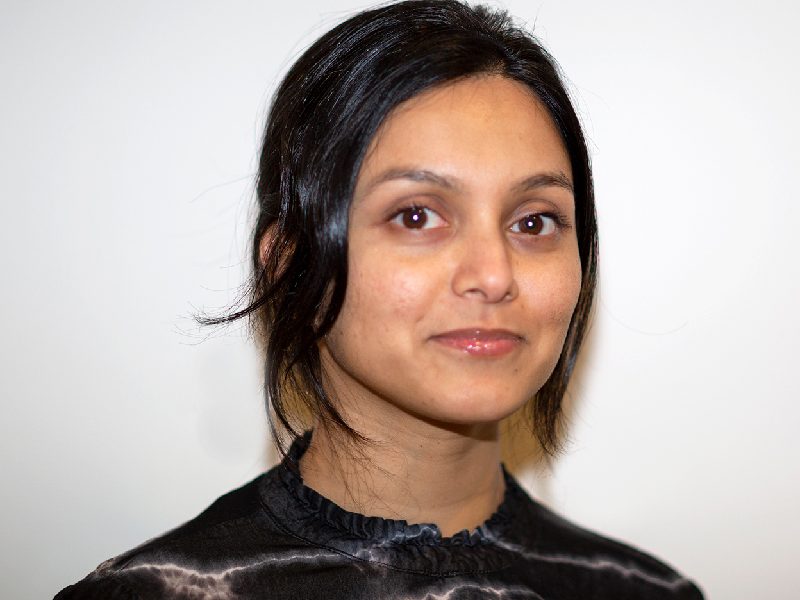 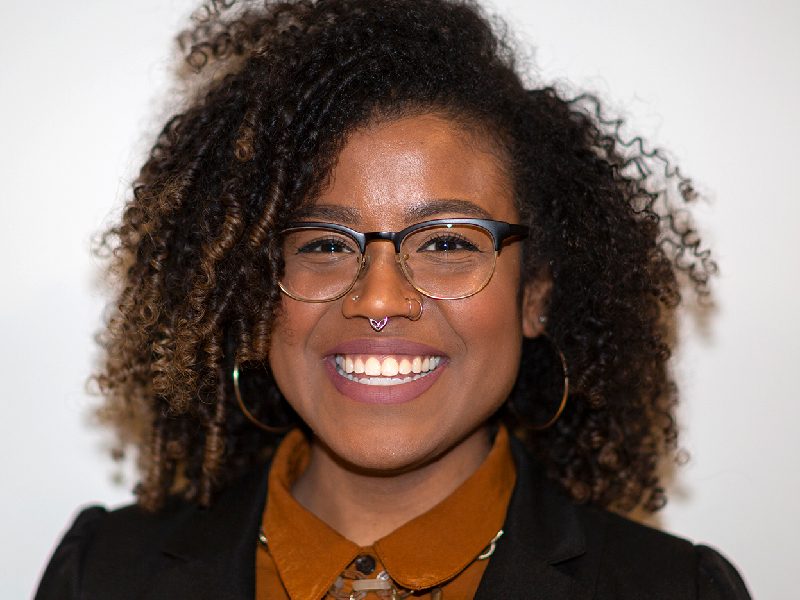 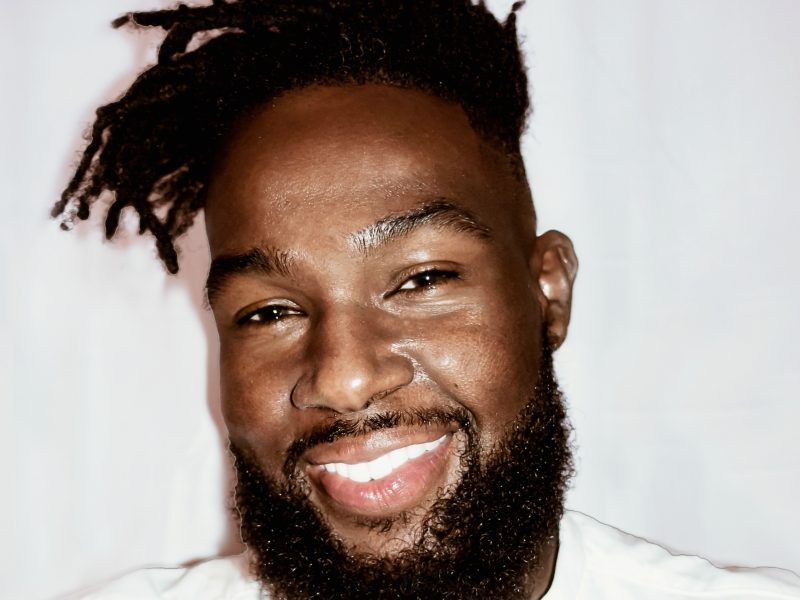 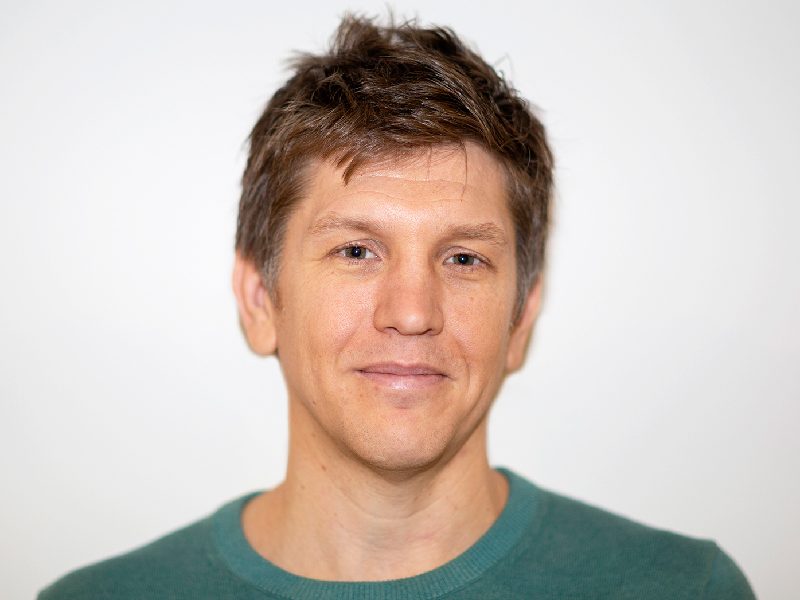 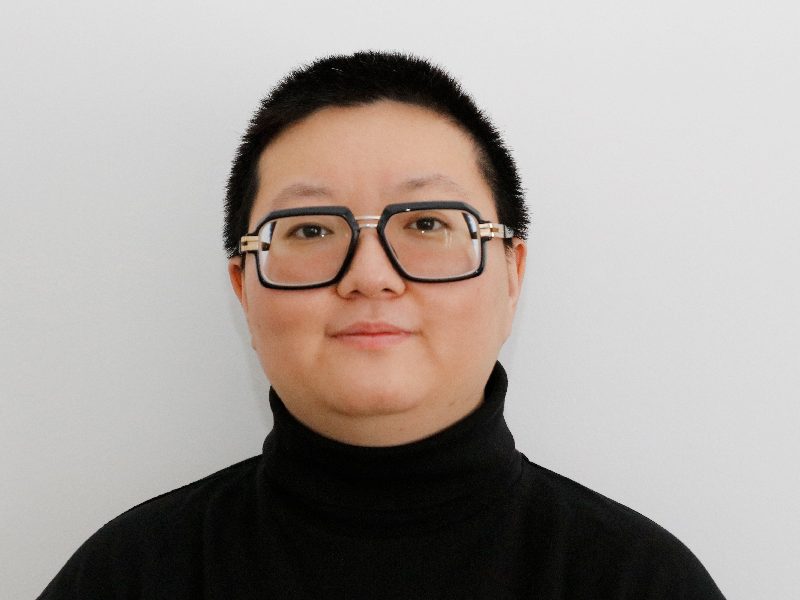 This website uses cookies to improve your experience while you navigate through the website. The cookies that are categorized as necessary are stored on your browser as they are essential for the working of basic functionalities of the website. We also use third-party cookies that help us analyze and understand how you use this website. These cookies will be stored in your browser only with your consent. You also have the option to opt-out of these cookies. But opting out of some of these cookies may have an effect on your browsing experience.
Necessary Always Enabled

Any cookies that may not be particularly necessary for the website to function and is used specifically to collect user personal data via analytics, ads, other embedded contents are termed as non-necessary cookies. It is mandatory to procure user consent prior to running these cookies on your website.