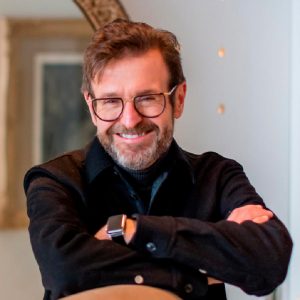 Greg, a native of Alabama, holds a Bachelor of Architecture degree from Auburn University. It was while at Auburn that Greg met professor of Architecture, Bobby McAlpine. Recognizing Greg’s strong drawing and creative abilities, Bobby asked Greg, along with his wife Mary Robin Jurkiewicz, to join his bourgeoning firm in Montgomery, Alabama in 1985. Greg’s expertise and leadership skills led to a partnership with Bobby in 1997 forming McAlpine Tankersley Architecture.

In 2015, the architecture practice married their sister interior design company, McAlpine Booth & Ferrier, to form simply McALPINE. Now in its 30th year, McALPINE is described as “nurturing, compassionate, soulful,” and the firm’s architecture, wedding historical precedence with graceful modern living, is a timeless and romantic pursuit of “The Inheritable House.” The firm’s work has been featured in VERANDA, HOUSE BEAUTIFUL, SOUTHERN ACCENTS, ARTS & ANTIQUES, ELLE DÉCOR, ARCHITECTURAL DIGEST, SOUTHERN LIVING, HOUSE AND GARDEN (both US and British editions), METROPOLITAN HOME, TRADITIONAL HOME, The New York Times and on Home and Garden Television (HGTV). The firm was honored to be included on the AD100 list compiled by ARCHITECTURAL DIGEST in 2012, 2014 and 2016. 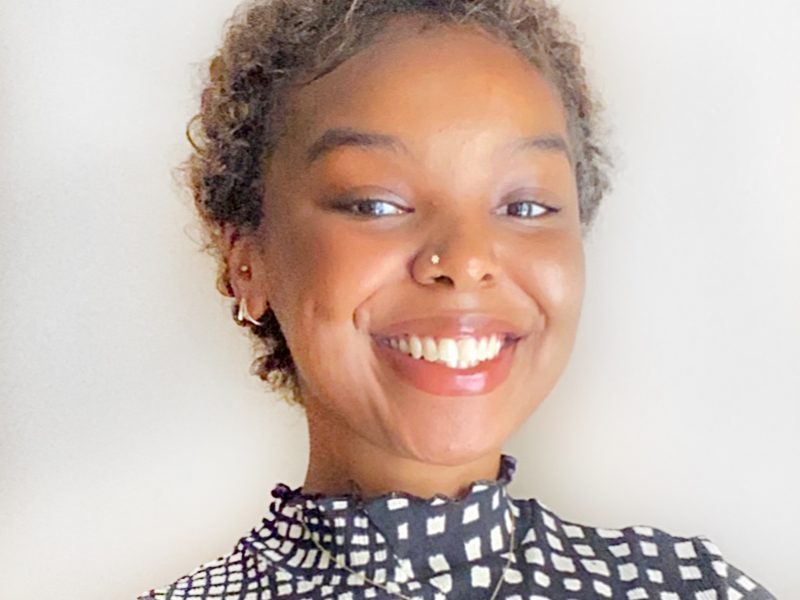 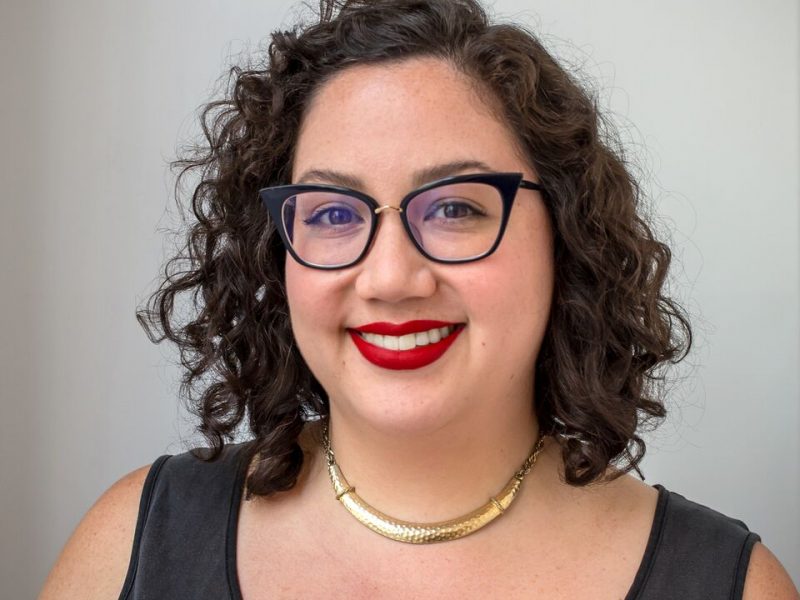 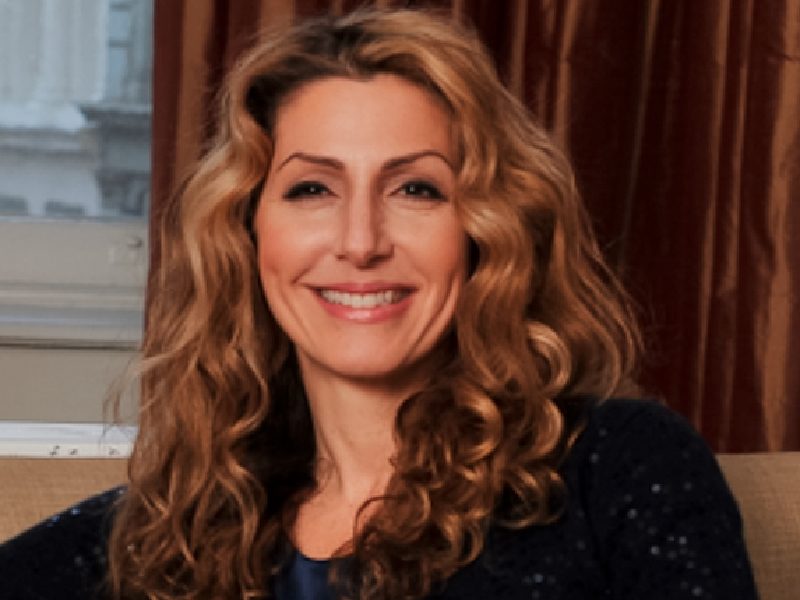 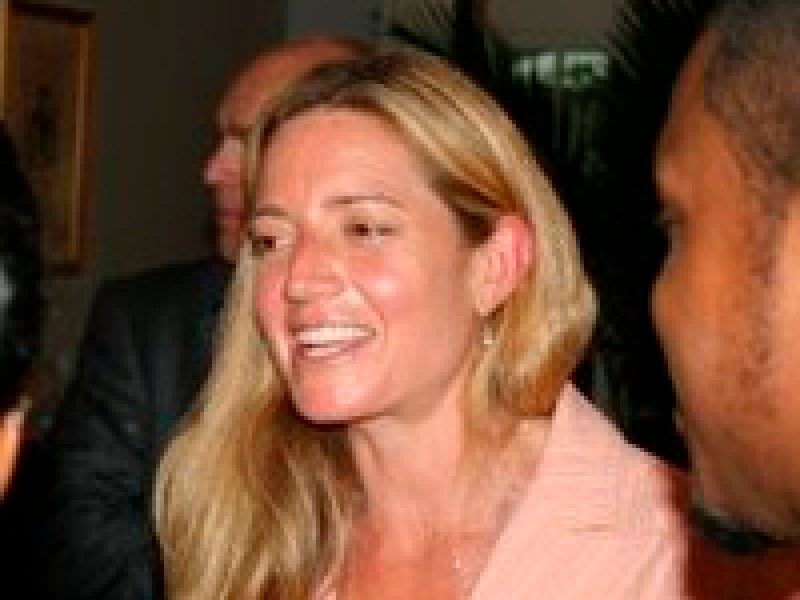